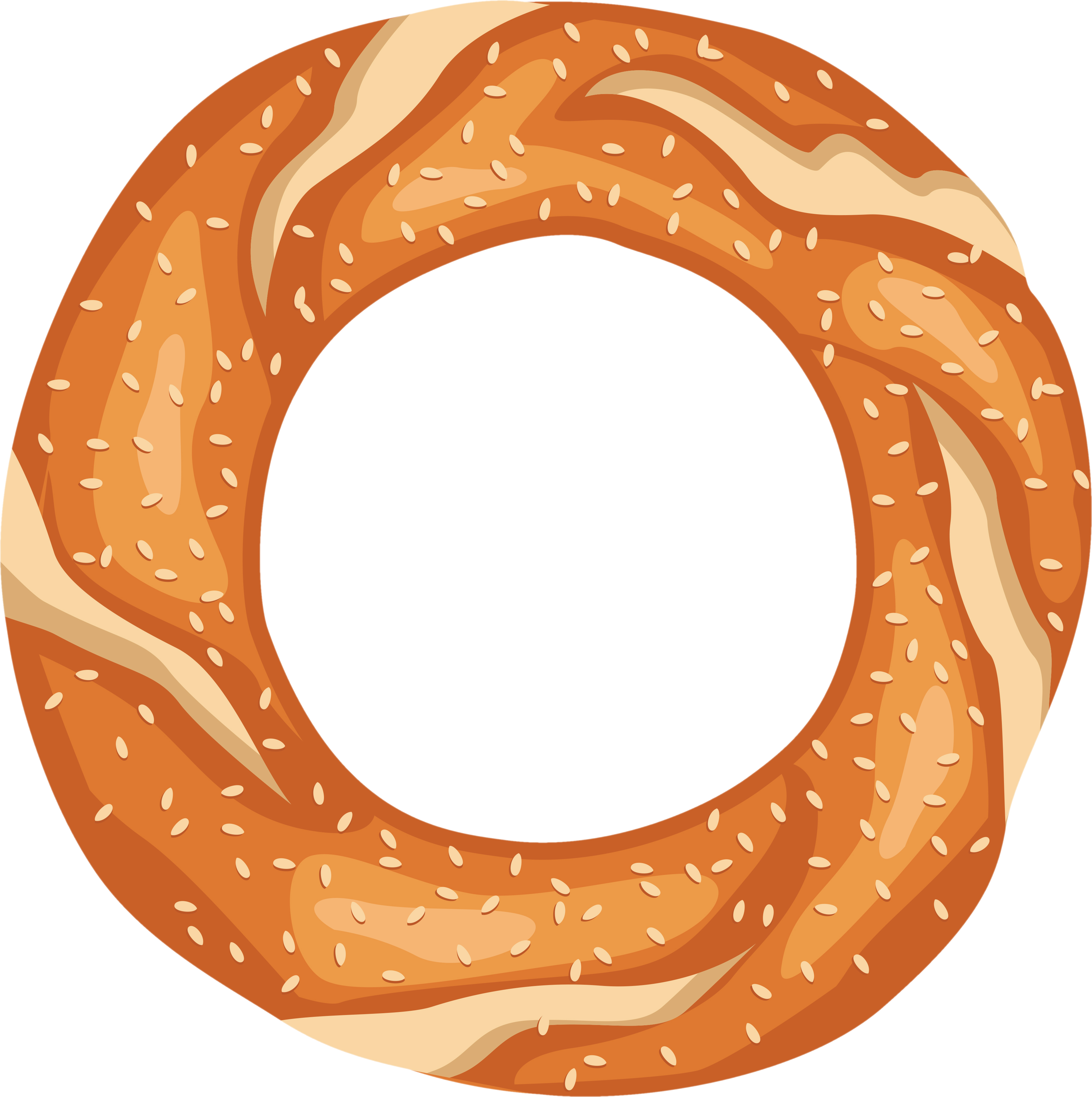 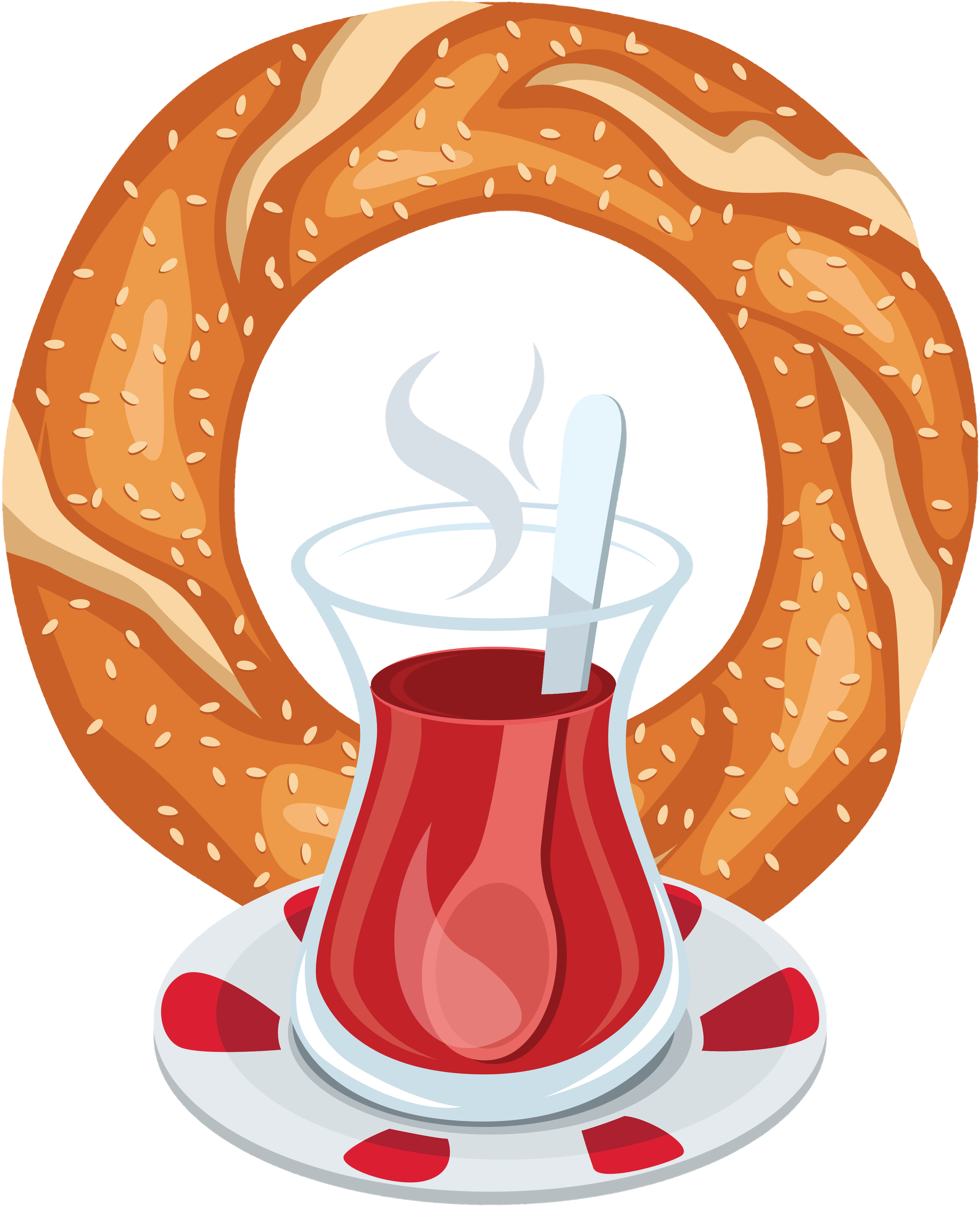 If you were asked to tell the first thing that comes to your mind from Turkey's Street Tastes, I am sure that the vast majority would say "simit".
Simit has a long history in Istanbul. Archival sources show that the simit has been produced in Istanbul since 1525. Based on Üsküdar court records (Şer’iyye Sicili) dated 1593, the weight and price of simit was standardized for the first time. The 17th-century traveler Evliya Çelebi wrote that there were 70 simit bakeries in Istanbul during the 1630s. Jean Brindesi's early 19th-century oil paintings about Istanbul daily life show simit sellers on the streets. Warwick Goble, too, made an illustration of these simit sellers of Istanbul in 1906. Simit and its variants became popular across the Ottoman Empire. 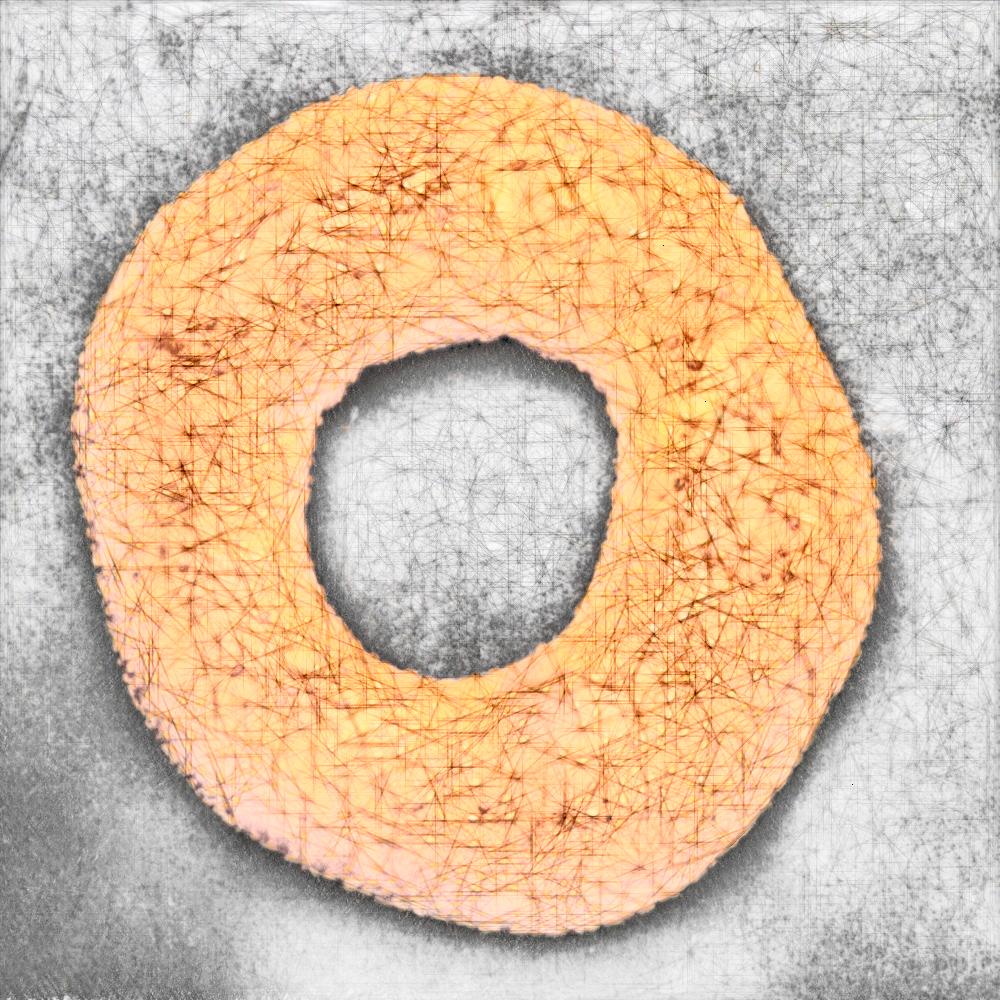 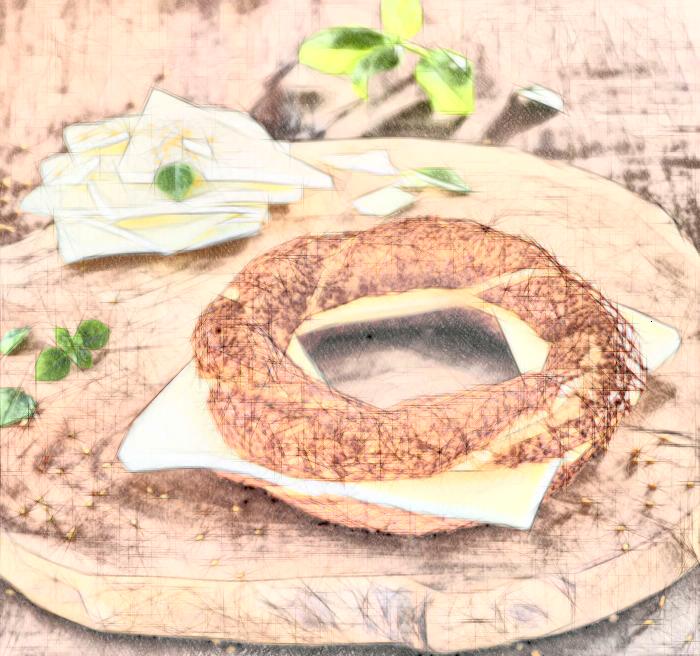 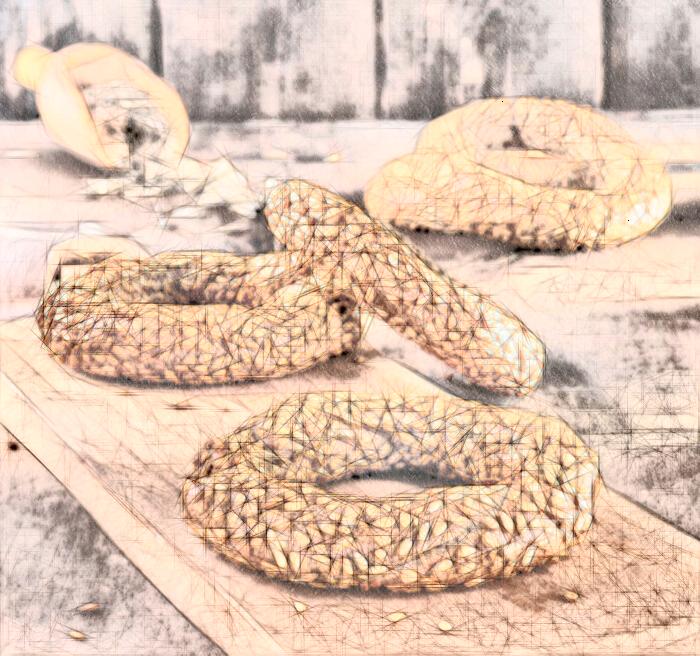 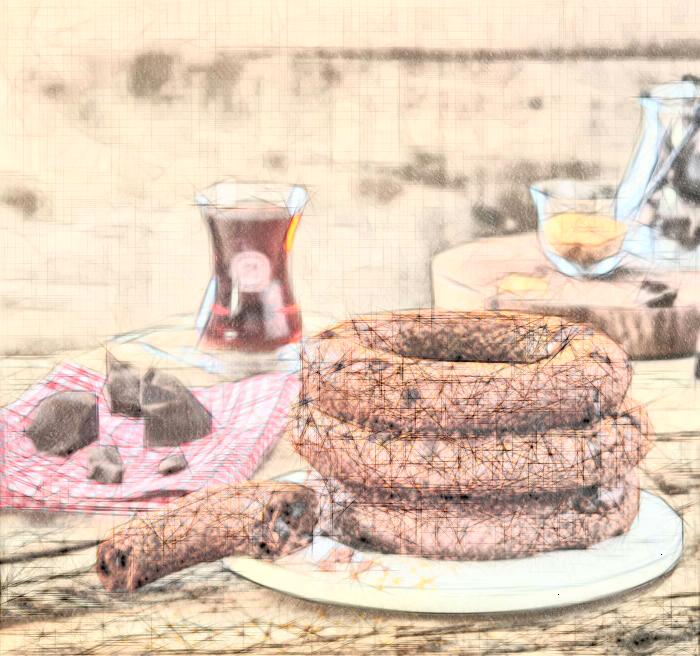 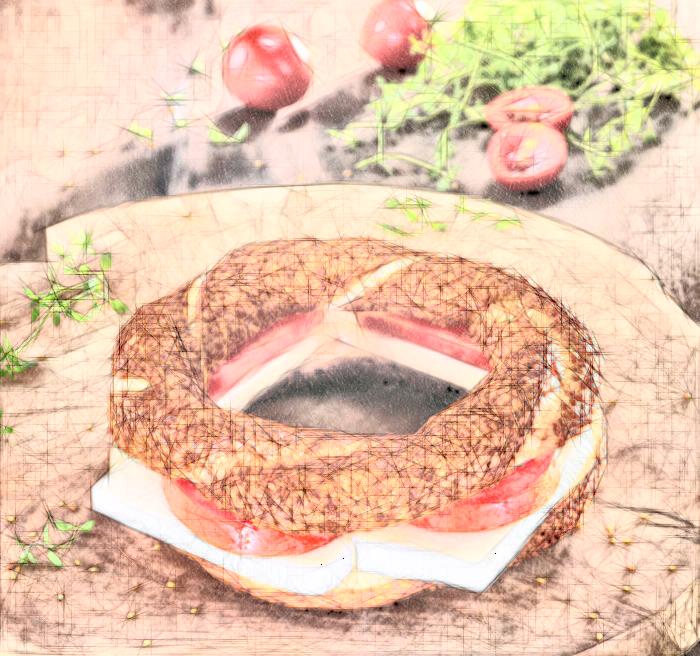 Simit With Tomato and White Cheese 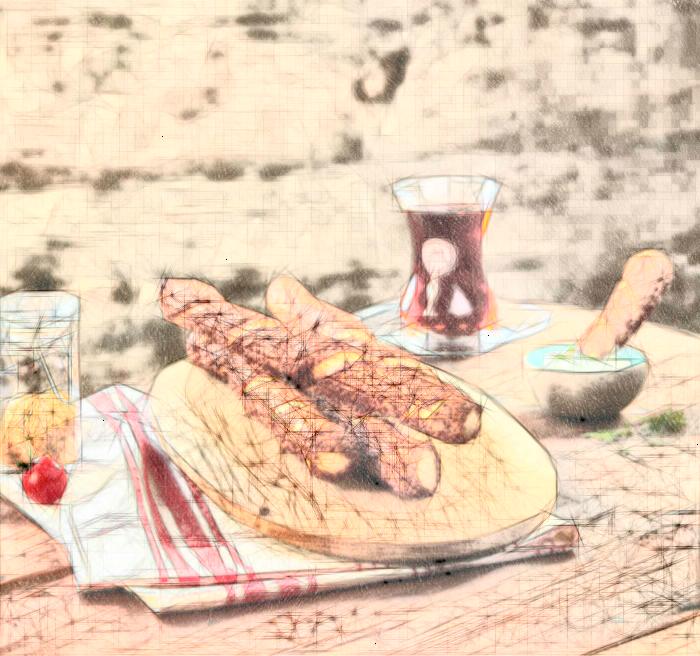 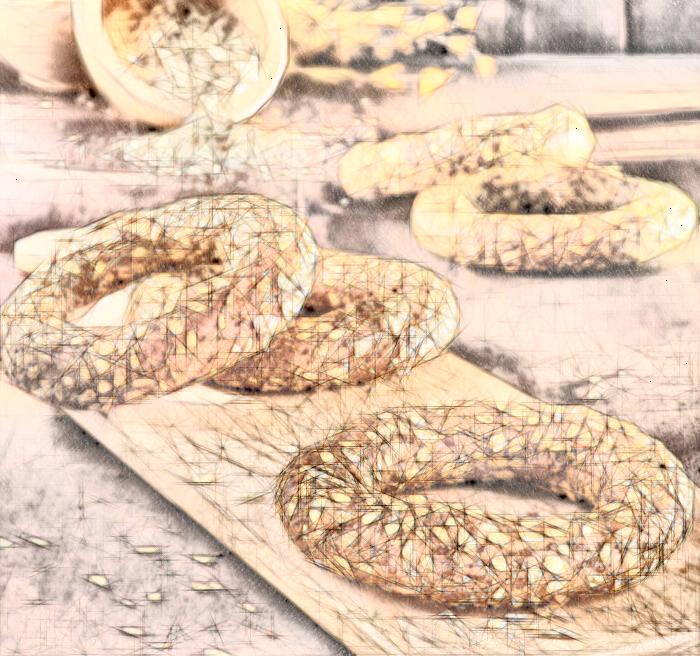 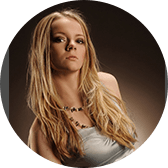 I have eaten simit in Turkey. That was delicious. I have catched same taste. 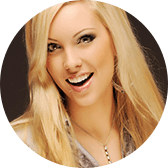 Just one word, it was incredible... 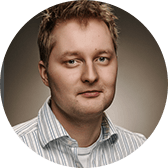 I encountered an excellent service, best service in newyork